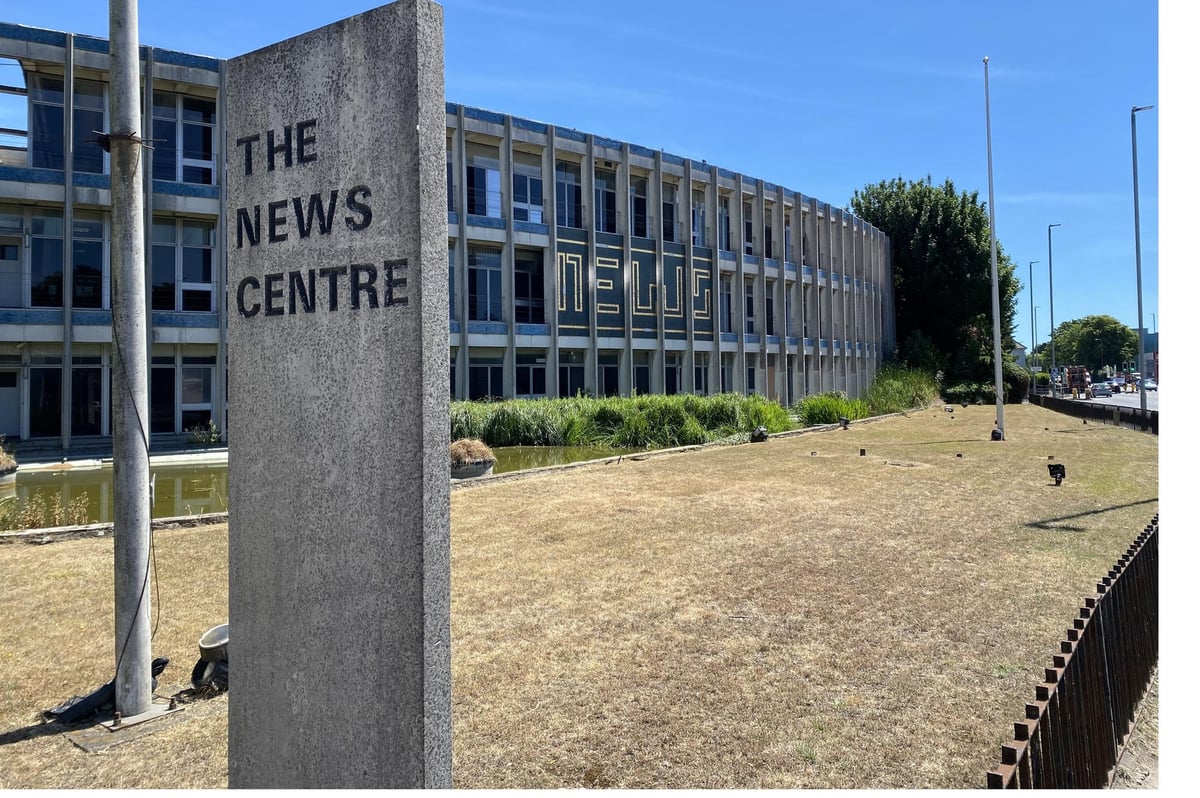 In particular, the Lib Dem boss is looking to see whether or not this area could be turned into a housing site specifically for veterans.

Plans are still in their infancy, but Cllr Vernon-Jackson said the former grounds of the newspaper’s headquarters could be used for ‘self-built’ homes that veterans could build themselves, similar to projects already being tested in Plymouth and Wiltshire.

Cllr Vernon-Jackson said: “Portsmouth is quickly becoming a mecca for veterans who are going through a difficult time where other communities don’t understand them. It’s not just Royal Navy veterans. Some of the people who had the worst times seem to be from the military, especially the infantry. They come out of the army and are not prepared for civilian life.

“Other people have done this… let’s see if we can here in Portsmouth.”