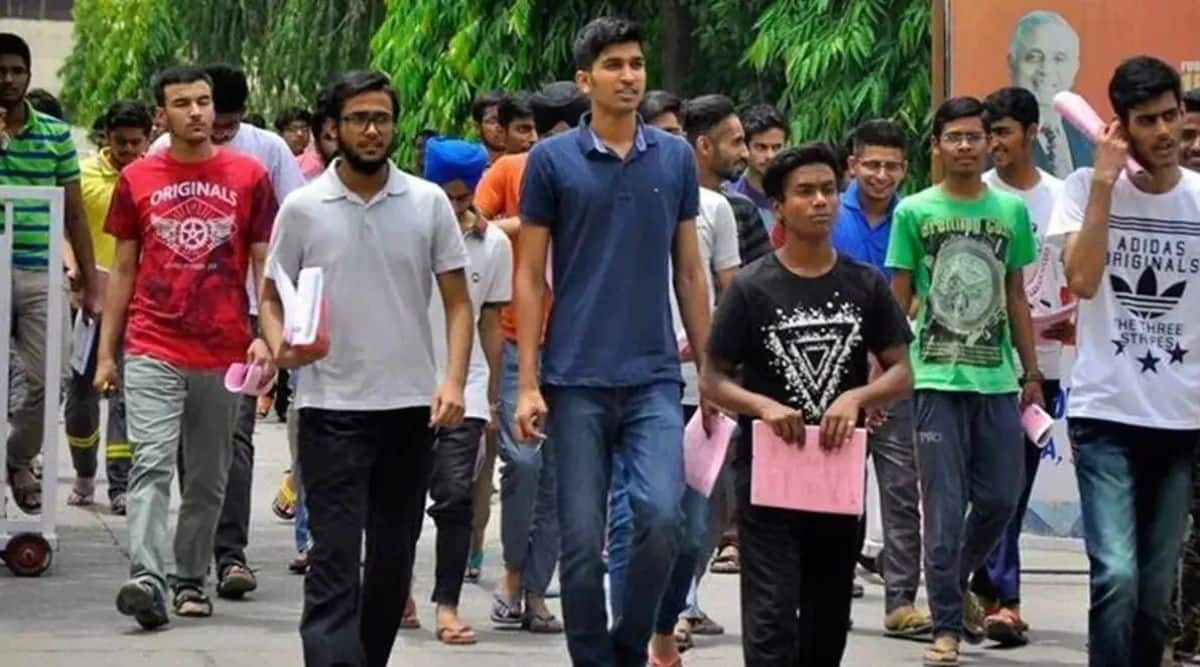 The Himachal Pradesh police chief said on Monday that the country must set up a high-security government press to prevent the leakage of printed questionnaires for the recruitment of employees in ministries.

Director General of Police (DGP) Sanjay Kundu told the media at the state police headquarters here that he had recommended to central intelligence and security agencies the need to set up a high-end printing press security on the model of that which prints banknotes, for the printing of the documents of recruitment.

On May 6, Himachal Pradesh Chief Minister Jai Ram Thakur canceled the written test conducted to recruit police officers amid reports of papers leaking. A recruitment test of 1,334 state police officers was held on March 27 this year, with 75,000 applicants appearing after passing physical tests.

Kundu said state police have so far arrested 171 people from 10 states including West Bengal, Bihar, Haryana, Delhi and Rajasthan for their involvement in leaking recruitment exam documents of the Himachal Pradesh Police. During the investigation, state police learned that the interstate gangs involved in the paper leak were also responsible for leaking papers for various other recruiting exams held in other states, including the Rajasthan and Jammu and Kashmir, he said.

Kundu said those arrested so far include 25 people associated with various interstate gangs from other states and one railway section engineer Rajeev Yadav.The 171 people arrested also include 116 candidates, fathers of nine of them, and 21 officers from Himachal Pradesh, he said.

Regarding their modus operandi, the DGP said that some employees of the printing presses were members of the paper leak gangs. Shortly after obtaining the paperwork, these employees contacted their associates in other states, who purchased the names and other details of the candidates from the coaching centers, he said.

They would then contact candidates to sell them papers using their network spread across all states, he said. to investigate the case, as he spoke to the media.

DIG Madhu Sudan said efforts were underway to arrest around 10 other people identified as defendants in the case. The number could increase as the investigation progresses, he said.Asked about police complicity in the leaks, Sudan said that although no such case has been found so far, the possibility cannot be ruled out as the investigation is still ongoing.

The CM had decided on May 17 to hand over the case to CBI, but the investigative agency has not yet resumed the investigation.After the incident in May, three FIRs were registered under Sections 420 (cheating) and 120-B (criminal association) of the Indian Penal Code at Gaggal Police Station of Kangra District, Indiana Police Station. State CID to Bharari in Shimla and Arki Police. Solan station.