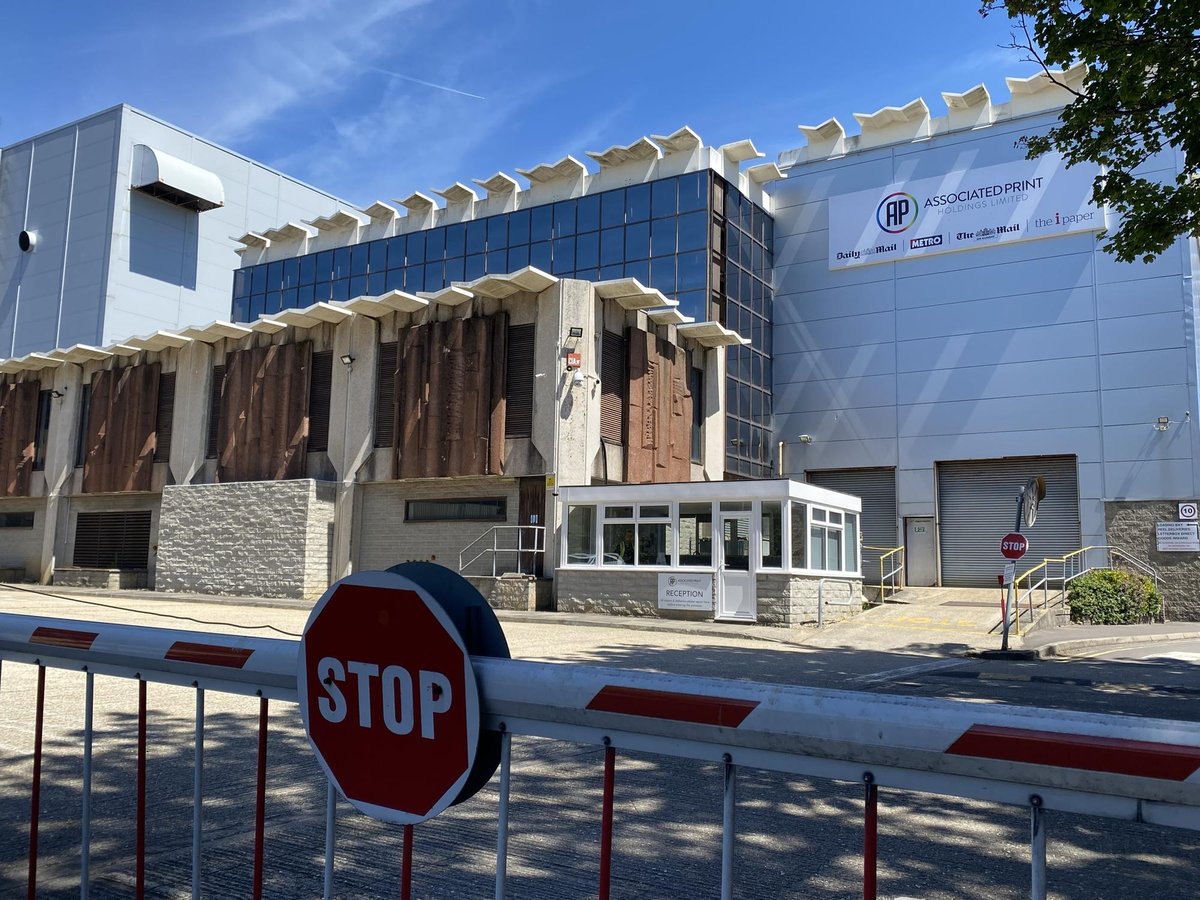 The production of The news was moved to the News Center on August 25, 1969, from his former home on Stanhope Road.

News of the site’s closure was greeted with sadness by city leaders, including the current editor of The newsMark Waldron.

He said: “It’s sad to see a chapter in the history of The news ends with the closure of our newsroom at the News Center in Hilsea.

“But the beating heart of our operation – our trained and trusted journalists – remains based in the city and our coverage of Portsmouth and surrounding towns and villages will not be diminished by this operational change.

“We are proud to be the city’s premier news provider on our website and in the newspaper and remain committed to providing the news and information you need and to celebrating all that is good within our communities. .”

Gerald Vernon-Jackson, leader of Portsmouth City Council, was disappointed by DMG’s decision to scrap the print center – which was bought in October 2020.

He said: ‘I’m sad that The daily mail chose to shut down the site and the resulting loss of jobs.

“I don’t think anyone expected, buying it, that it would close like that.” It’s very sad. The daily mail didn’t tell us about it at all.

DMG Media said the decision to close the site today was a “difficult but necessary decision”, adding that staff and unions had been consulted throughout.

A spokesperson added: “We would like to thank everyone for their continued cooperation and understanding. A decision on the future use of the site has not been made.

Gary Jeffries, partner at commercial estate agents Vail Williams in Portsmouth, said the site had a lot of potential.

“It seems to me that it is a very good residential site. There would be very strong interest from national and regional home builders – but there are flood zone constraints to consider,” he said.

“Given the location, I could see that the site was suitable for higher density housing, including apartments. This could provide much-needed affordable housing for the city.

However, the property mogul said the site would be unlikely to be used to house a new budget retailer like Lidl and Aldi, who are “well represented nearby”.

Cllr Vernon-Jackson said he would like the site to potentially be used for military housing.

He added: ‘We will try to speak to the Daily Mail Group to see what their plans are for the site. Because it’s so close to all the Territorial Army centers, I’d like to look into doing some veteran housing there.

The news was England’s leading daily newspaper with a daily sale of over 100,000 copies.

The news is printed in Thurrock. There will be no change to delivery times in the traffic area.